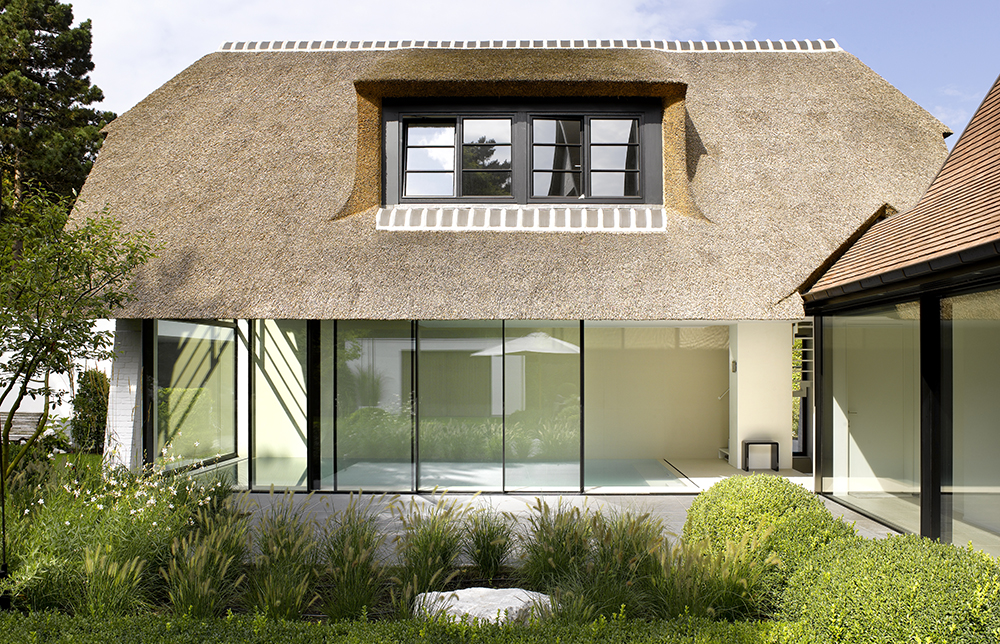 Is it worth paying extra for triple glazing? 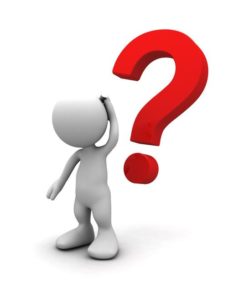 In many cases, triple glazing can be double the price of regular double glazing window systems. Yet, there is a fair amount of evidence to suggest that it has little or even potentially no impact on lowering heating bills.

Considering this, is there any logic to paying extra for an additional pane and can it really make our homes more comfortable?

You may have noticed that there is an increasing pressure to make our homes more energy efficient and providers are encouraging end-users to purchase triple glazing ahead of standard double-glazed units.

The standards set by building regulations have meant that some double glazing units are no longer sufficient for insulating our homes.

The standard measurement of comparing the energy efficiency of windows is by equating the systems’ ‘U value’.  Single glazed windows – which are hard to come by these days – generally have a minimum U value of 5. Several years ago, double glazed units would score above 3; these days, the design and structure of double glazing have improved so greatly that most windows will score below 1.6.

The new technologies and designs introduced in the manufacturing of double glazed windows have allowed this dramatic reduction in U value. These include:

While in comparison to 5, a U value of 1.6 may seem good. However, the required U value for walls is less than 0.3. The vast difference in values between windows and walls creates cold spots around the windows in a home which can make it uncomfortable and dramatically decrease the efficiency of the home as a whole.

Should you switch to triple glazing?

In cold climates, triple glazing with a maximum u value of 0.8 is considered a necessity. To achieve such a low standard, not only is triple glazing used for the glass but the frame and design are also altered to maximise efficiency. For example, many manufacturers chose to use krypton in the window cavities instead of argon as it is even more unreactive.

While the U value is low, the additional energy that is saved and the money saved on energy bills is actually tiny in comparison to the price that one will pay for the system itself. However, many argue that the key benefit of triple glazing is for home comfort and that this is well worth the price uplift.

Cold spots which are created around windows in a home create draughts and can be uncomfortable for the end-user.

A higher energy performance will reduce the cold that is felt around these windows increasing the comfortability of a home. While triple glazed systems won’t create a large dent in your heating bills, the difference in comfort and warmth in the home will be noticeable. Alternatively, a cheaper alternative to triple glazing is a thick set of curtains. There is more proof that these will reduce the amount of energy that escapes a home than there is for triple glazing – and far more cost-effective.

Another advantage of triple glazing is that they can reduce the amount of heat that is absorbed from the outside. This is useful in the summer where large expanses of glass can create a greenhouse effect inside a home resulting in an uncomfortably hot environment.

The British Fenestration Rating Council has devised a system that compares the amount of heat is transferred through different window systems. The system starts at A and finishes at G with the top rating being awarded to windows that absorb as much heat as they lose. Double glazing systems tend to achieve high ratings and triple glazed systems often score the top grades.

There are some manufacturers who have begun to experiment with quadruple glazed systems which include four spaced panes. These have resulted in many problems such as ridiculously heavy, less transparent and thick panes of glass which many consider unattractive.

Also, Triple glazed windows can improve the security of your home as most break-in attempts target the windows alone. With a third glass pane, the sealed glass unit of the window becomes harder to breach. Additionally, they are beaded within and the glass can be removed from inside only. Hence, Triple Glazed Windows are generally well-built, rigid units that offer improved security for your family and property.

The pros and cons of triple glazing:

This site uses Akismet to reduce spam. Learn how your comment data is processed.

No feed. Create and publish a feed to display it.